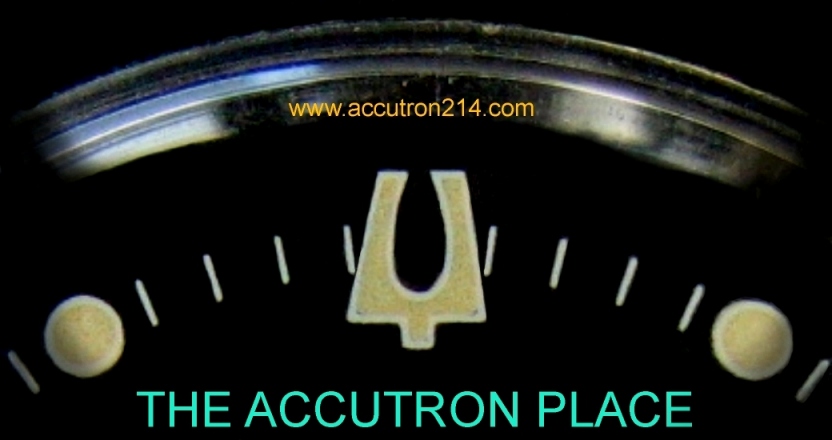 Specializing in the sale of Accutron 214 caliber timepieces.

era:
A Symbol of its Era:

In any serious discussion of 20th century technology, Accutron 214 timepieces are acknowledged as an American icon. The 214 served as a high-

quality prototype for the inexpensive quartz watches that followed it a decade later. The finest mechanical chronometers available today can only tick nine times per second. Accutrons' ingenious tuning fork mechanism splits each second into 360 parts.
No other timepiece has had a greater impact on the way that we keep time today. Just put one to your ear and you'll hear the difference.

The 214 project was introduced at a time when America was awakened to the potential threat of Russian advances in space technology. At the helm was retired general Omar N. Bradley, the quiet hero of WW2, and the man after whom the Bradley Fighting Vehicle was named. 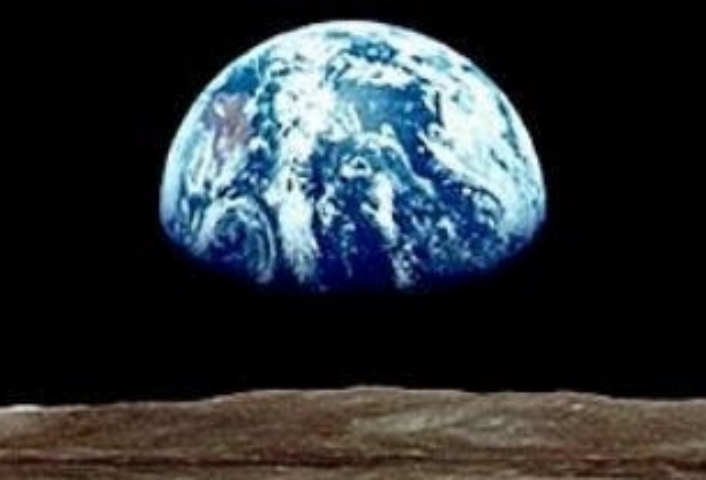 Americas' Moon Landing Program" actually began about eight months after Accutron first appeared in stores. President John F. Kennedy delivered a speech before a joint session of Congress in which he said that America must be the first nation to land a man on the Moon. That challenge opened an amazing period in American history. It lead to the creation of N.A.S.A. (National Aeronautics & Space Administration) and gave birth to the Astronaut Corps which was comprised of America's best comercial and military test pilots. 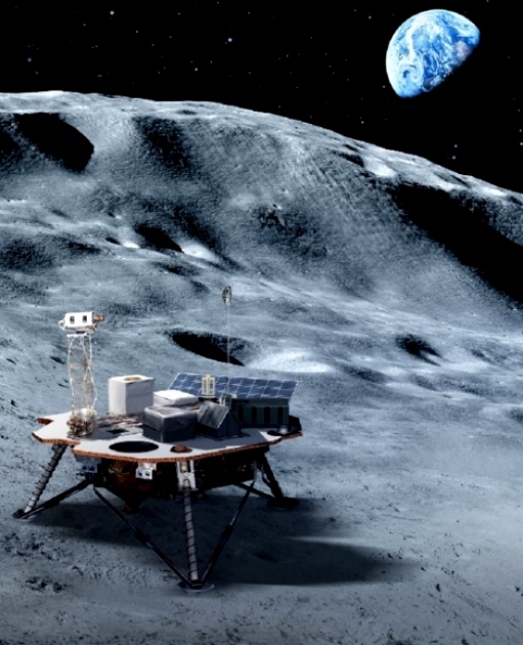